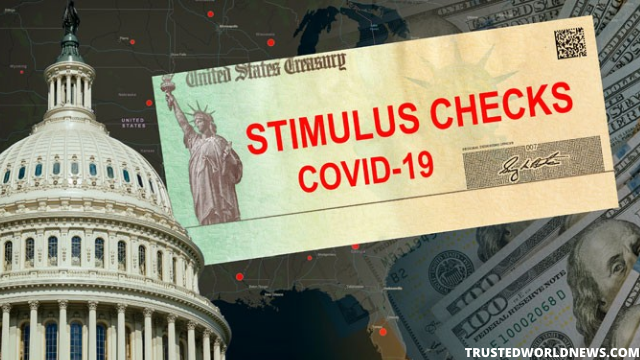 A stimulus check is a check sent to a person who pays tax by the U.S. government. Stimulus checks are designed to stimulate economic growth by offering customers with some expenditure. Taxpayers are given this money because it is meant to increase consumption and income at merchants and manufacturers, so stimulating the economy.

A stimulus check can indeed be part of a broader federal stimulus package aimed to help the economy, as was the case with the CARES Act in 2020 and the American Rescue Plan in 2021.

Several times, stimulus cheques have been issued to US taxpayers. The amount of these checks varies depending on the taxpayer’s filing status. Joint filers typically receive twice as much as single filers. In certain cases, taxpayers who owed delinquent taxes saw their stimulus payments immediately applied to their outstanding sum. 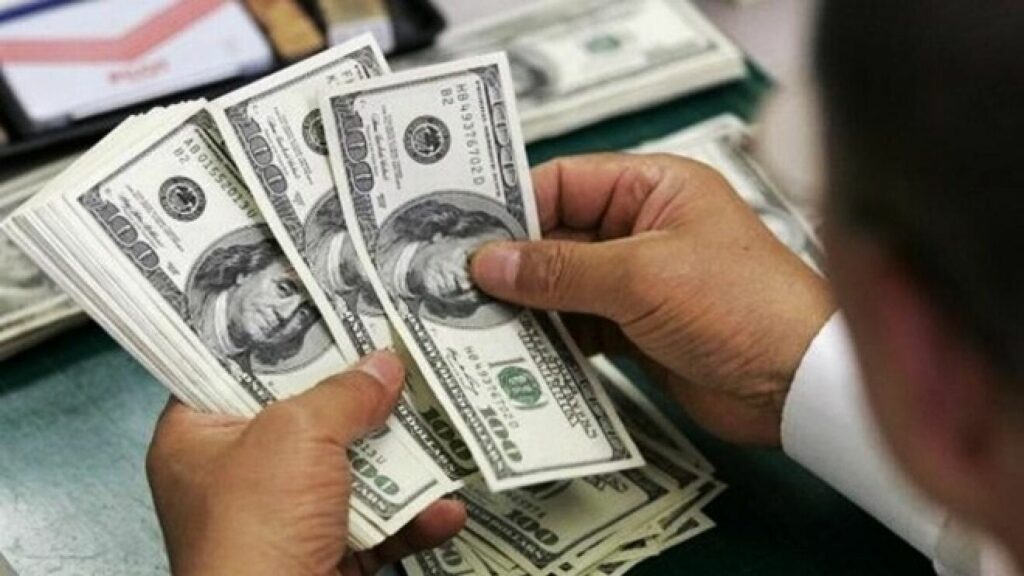 According to research published by the National Bureau of Economic Research (NBER), the method of delivering fiscal stimulus affects consumers’ overall spending patterns. The implementation of fiscal stimulus through the distribution of checks resulted in an increase in consumer spending activity. Using tax credits equal to the amount of money provided in a stimulus check, on the other hand, did not result in an equivalent increase in consumer spending activity.

Read More: Is There Going To Be A Fourth Stimulus Check?

One instance of the use of stimulus checks occurred when the United States’ economy entered a severe recession following the 2008 financial crisis. The incoming Obama administration anticipated that issuing checks would keep unemployment rates from rising beyond 8%.

The payments were made as part of the Economic Stimulus Act of 2008, which was passed during President George W. Bush’s administration. The government sent checks to anyone who had at least $3,000 in qualified income from Social Security benefits, Veterans Affairs benefits, Railroad Retirement payments, or earned money. The checks totaled:

The United States government enacted a measure in March 2020 to give Americans stimulus funds to alleviate economic troubles caused by the coronavirus outbreak. Among other things, the CARES Act provided for tax breaks of up to $1,200 per adult and $500 each qualified kid. The refund amount decreases as income exceeds $75,000 for individuals and $150,000 for joint filers.

In December 2020, the second stimulus checks of $600 will be distributed. The American Rescue Plan Act was then signed into law in March 2021. Direct stimulus payments of $1,400 were made to those earning $75,000 or less per year. 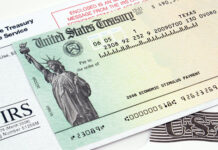 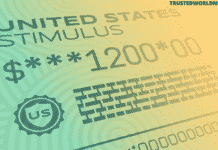 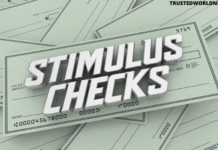 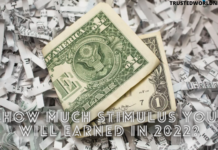 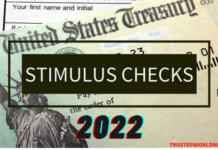