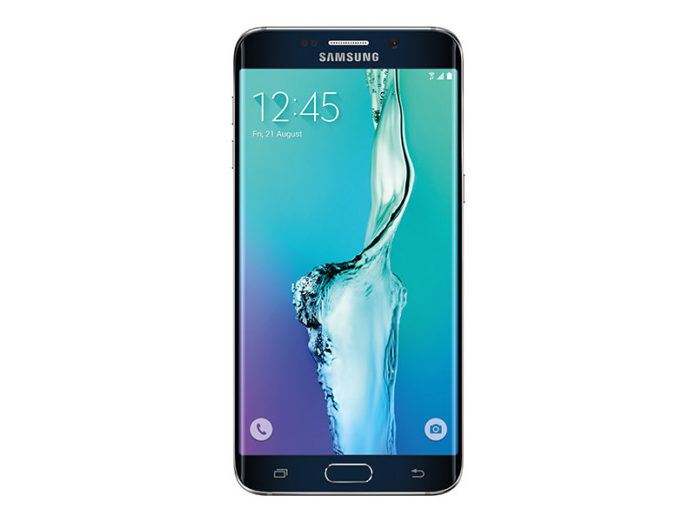 DxOMark, an image quality-rating website, which until now rated Sony Xperia Z5 as the best camera smartphone, has put Samsung Galaxy S6 Edge+ on the same position as well.

The Sony Xperia Z5`s camera is one of the highlights of the smartphone. It features a 1/2.3-inch Exmor RS for mobile 23-megapixel sensor and F/2.0 G lens. Sony at the launch had claimed to have designed the camera inside its new flagship using the same technology that`s seen in its Alpha range of interchangeable lens cameras.