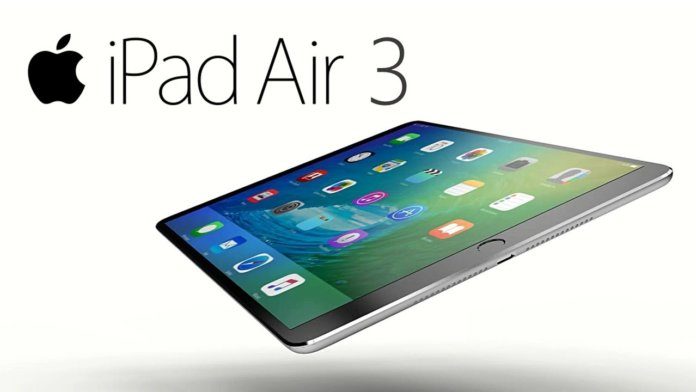 Apple didn`t refresh its iPad Air lineup this year, and instead it launched the iPad Pro, the largest tablet it has made till date. But the company intends to launch the iPad Air 3, claims reliable KGI analyst Ming-Chi Kuo. In a research note, Kuo mentioned that Apple is likely to launch the tablet in the first half of 2016.

Kuo believes that Apple will launch the iPad Air 3 in the first half of 2016. While a firm date is not known, the company could launch it alongside the rumoured iPhone 6c. A report also said that Apple had plans to launch the Apple Watch 2 around the same period.

Multiple reports claim that Apple will launch the iPhone 6c with a 4-inch display and hardware capability largely similar to 2013`s iPhone 5s. The company is also expected to launch the second-generation Apple Watch in March.

The iPad Air 3 might not have all the features you would want from it, however. KGI`s Kuo said that the tablet is “unlikely” to have 3D Touch, a feature seen in the new iPhone models that allows the display to gauge different pressure levels and offer contextual options. Kuo attributes this to the shortage in supply of 3D Touch components. According to him, “3D Touch supply chain capacity utilisation is currently lower than peak level of 30 percent” and this will last through the first quarter of 2016.

For the iPad Air 2, the company introduced a better processor and trimmed the overall thickness of the tablet. If the past few iPad refreshes are considered, the new iPad Air 3 could come with an improved processor and a thinner body as well.