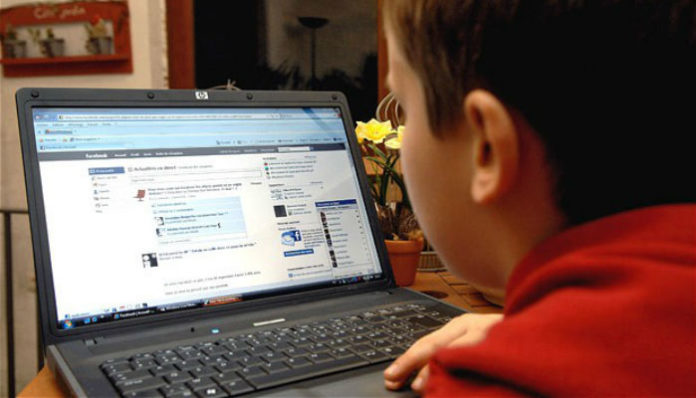 College students who are addicted to the Internet are reporting positive as well as negative effects on their family relationships, reveals a study adding that the blame also goes to parents who do not set limits for either themselves or for kids when it comes to Internet use.

The study offers a first step toward the designing of effective interventions to address Problematic Internet Use (PIU) among the college-age population.

College students may be especially vulnerable to developing PIU for reasons that include free Internet access, large blocks of free time, courses that require its use and the sudden freedom from parental control and monitoring.

“We wanted to better understand students with Problematic Internet Use,” said Susan Snyder from Georgia State University in the US adding “specifically, we wanted to understand how the Internet affects students` family relationships positively and negatively”.

PIU is considered a behavioral addiction with characteristics similar to substance abuse disorders, the researchers said.

PIU has been linked with negative mental health consequences such as depression, attention-deficit/hyperactivity disorder, hostility, social phobia, and alcohol abuse, self-injuries and sleep difficulties, they added.

Estimates of PIU across the US population run as high as 15 percent, revealed the study, published in the journal PLOS ONE.

The study focused on students who reported spending more than 25 hours a week on the Internet on non-school or non-work-related activities, and who experienced Internet-associated health or psychosocial problems, the researchers said.

On the plus side, these students reported that their time on the Internet often improved family connectedness when they and their family were apart.

However, their excessive Internet use led to increased family conflict and disconnectedness when family members were all together.

At the same time, many students with PIU felt their families also overused the Internet, with parents not setting enough limits for either parent or sibling Internet use, the findings showed.

The research team conducted a qualitative study of 27 US university students who self-identified themselves as problematic Internet users.