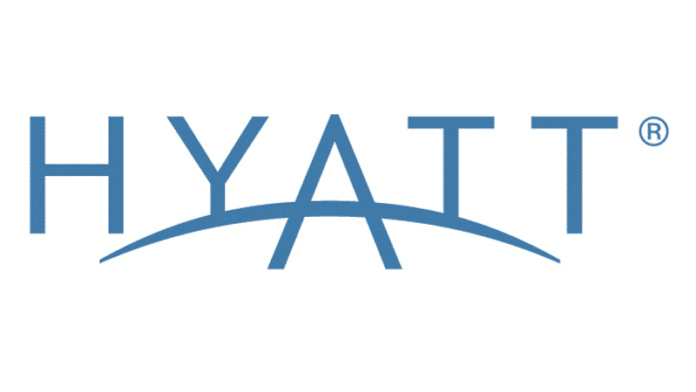 Hotel group Hyatt is warning visitors of a security breach in its customer payment system.

The company said it had found malware on the payment processing computers for the hotels it managed.

Hyatt`s global president of operations Chuck Floyd said that the problem had been fixed, but advised past customers to check bank statements for any unusual activity.

“As soon as we discovered the activity, we launched an investigation,” he said.

The Chicago-based Hyatt group has 627 properties in its portfolio, although it said only the 318 it managed directly were affected by the malware, with franchised hotels unaffected.

The company did not say whether the malware had led to any customer information being accessed, but did say it had hired independent cybersecurity experts to help investigate.

Hyatt has set up a webpage to communicate updates to its customers.

“We have taken steps to strengthen the security of our systems, and customers can feel confident using payment cards at Hyatt hotels worldwide,” said Mr Floyd.

Hyatt is not the first hotel group to admit it has had to tackle such a cybersecurity breach.