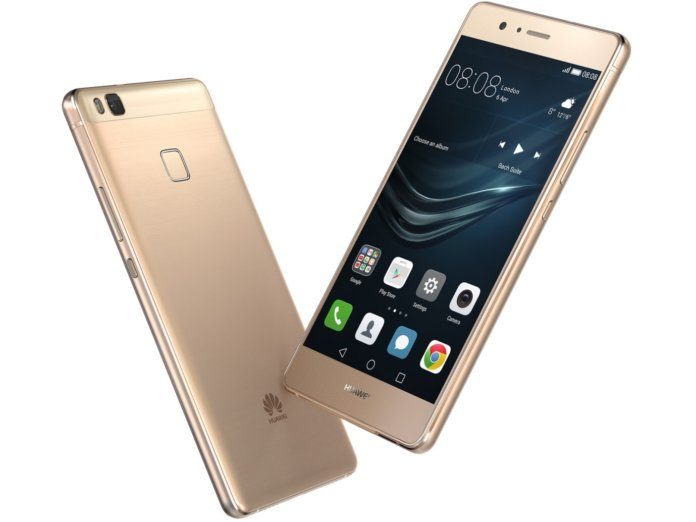 Huawei has been rumoured to be working on its high-end P9 smartphone for weeks now. Now, a new report claims that the Chinese company will be showcasing Huawei P9 smartphone along with its three variants soon.

Notably, Venture Beat citing people with knowledge about the company`s plans reports that Huawei will not launch the four P9 smartphone variants at the upcoming MWC event in Barcelona next month. The report says that Huawei will launch its devices at a separate event as MWC usually will have several phone launches.

According to the report, Huawei will launch a regular P9, P9 Lite, and P9 Max variants. Unfortunately, the report doesn`t detail much about the fourth variant but claims it will be a “feature-enhanced P9” or a premium model.

Some of the rumoured details about the fourth variant include large screen, more RAM, and storage value. The highlight feature of the fourth Huawei P9 variant is said to be the camera. It is rumoured to sport a dual lens with dual sensor configuration featuring 12-megapixel sensor. The camera on the fourth model is expected to feature additional camera tricks such as post-capture refocus, simulated aperture adjustment, and other filter options.

The report adds that the fourth variant can be expected sport “more unique capabilities” than the other three models.

Apart from P9 variants, the report said that none of the Huawei models launching in 2016 will sport a QHD screen. This will mean that the Huawei Nexus 6P will remain to be the only Huawei-made phone to offer QHD resolution. For MWC 2016, the report claims that Huawei is likely to launch a Surface Book-like device next month.