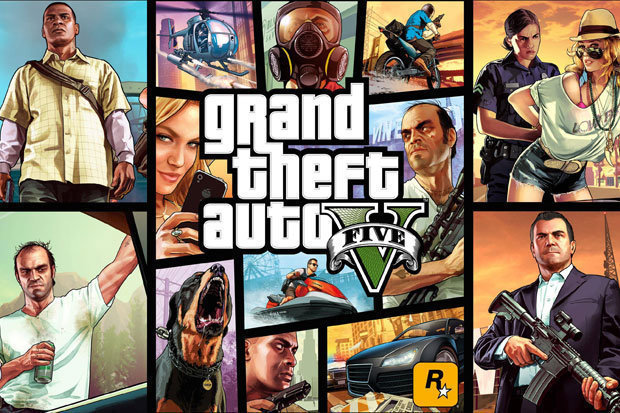 It`s been over 12 hours but it seems that GTA Online, the multiplayer component to smash hit GTA V, is still down for PS4 owners.

Developer Rockstar Games has acknowledged that there are connectivity issues via a change in colour of the GTA Online server status for the PS4. Dragging a mouse over the PS4 server status throws up the following message:

“We have received reports of issues connecting to GTA Online and are currently investigating. Apologies for any inconvenience.”

Considering that over eight million players log in to play GTA Online, and that the PS4 is the fastest selling console for Sony, it`s safe to say that most of GTA Online`s players are on the PS4. This makes the lack of an official statement from Rockstar Games over and above the template response on its server status section odd.

In September, the company stated that GTA Online is its sole focus, which would explain the lack of story-based downloadable content (DLC) for the game.

Speaking to IGN, Design Imran Sarwar confirmed that the core focus for Rockstar is GTA Online.

“Right now our focus is on GTA Online which has exceeded our expectations. We currently have all key members of the team that launched Grand Theft Auto V focused on supporting GTA Online in every capacity,” he said. “The community we`ve been able to foster is massive, growing each day and we have so many ideas that have yet to make it into the game. The evolution of GTA Online on these newer platforms is also an exciting prospect as the power of those systems is going to allow us to achieve even more.”

However in December, a data miner claimed to have spotted evidence when digging through the game`s files after retrieving them – not entirely in a legal fashion – off a Rockstar QAB server. What the user found was the framework of a DLC management system for the single-player portion of the game.