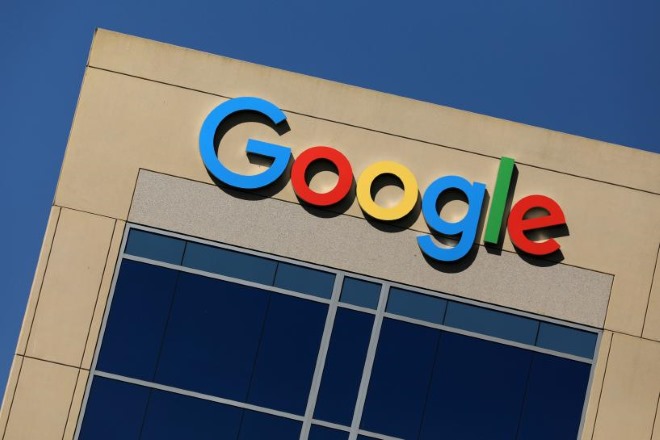 The European Competition Commission confirms it is considering how to respond to a letter of complaint from the SNP about Google`s £130m tax deal with the UK.

It says it is looking at whether there are grounds for a full investigation.

The letter, which called for a probe into Google`s tax settlement in the UK, was sent by the SNP`s Stewart Hosie.

The development comes as the row over Google`s tax affairs in the UK and elsewhere intensifies.

A spokesperson for the Commission said it would look at the letter and the issues raised “as with all letters received from stakeholders.

“This of course does not prejudge the opening of any investigation, which must be based on concerns under EU state aid rules,” she added.

Meanwhile, Google has written to the Financial Times defending its £130m deal, saying it complies with the law.

“After a six-year audit we are paying the full amount of tax that HM Revenue and Customs agrees we should pay… Governments make tax law and tax authorities independently enforce the law, and Google complies with the law,” Peter Barron, the company`s European public affairs chief wrote.

The EU`s Competition Commissioner, Margrethe Vestager, said that, at this stage, she would not be drawn on whether Google`s tax settlement with the UK amounted to a so-called sweetheart deal.

But she told BBC Radio 4`s Today programme: “If we find that there is something to be concerned about if someone writes to us and says, well, this is maybe not as it should be then we will take a look.

Mr Hosie`s letter said the statement about Google`s tax payment to the UK revenue “did not disclose the methodology for the calculation of Google`s tax liability”.

He went on to say he was concerned that it “has been described widely by tax specialists in the UK as `opaque`” and wanted the Commission to check whether what he called the lack of transparency within it was within the bounds of state aid regulations.

He also wanted the Commission to check that it provided “a fair deal” for UK taxpayers.

Yesterday, 31 countries signed an international agreement designed to stop multinational companies using complex tax arrangements to avoid paying corporate tax. The agreement, signed at the Organisation of Economic Cooperation and Development in Paris, will mean that those countries all share tax information.

Under its terms, multi-national companies will have to tell the country they operate in what they make in that nation and how much tax they pay. Critics say the deal doesn`t go far enough, and that such information should be made public, rather than held confidentially by the tax authorities.

The European Commission has revealed proposals to stop tax avoidance by multi-national companies.

“Hopefully, we will end up in a situation where companies pay taxes in the countries where they also make their profits and these new proposals will take us another step down that road,” said Ms Vestager.

In his letter to the FT Mr Barron said this is what Google is doing already. He said in all the coverage of the settlement little has been said about how international tax rules work.

“Corporation tax is paid on profits, not revenue, and is collected where the economic activity that generates those profits takes place.

“As a US company, we pay the bulk of our corporate tax in the US: $3.3bn in the last reported year.

“What should Google pay in the UK? We pay tax based on the value added by the economic activity of our staff here, at the current standard rate: 20%”.

David Cameron on Wednesday defended the deal UK authorities struck with Google over tax, saying the Conservatives have done more than any other government.

The PM told the Commons the tax “should have been collected under [the last] Labour government”.

European MPs have described it as a “very bad deal”, and Labour said it amounted to a 3% tax rate.