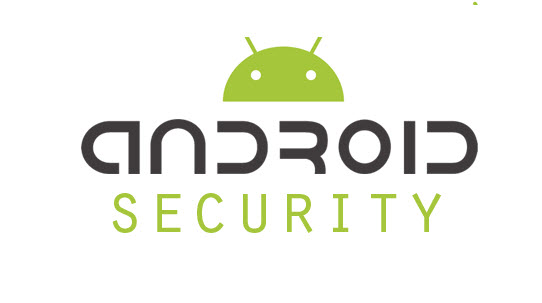 In its `Nexus Security Bulletin` for the month of January, Google has listed one of the most severe vulnerability that could enable remote code execution on an affected device through multiple methods such as email, web browsing, and MMS when processing media files. The company however said that it received no reports of active customer exploitation of the newly reported issues.