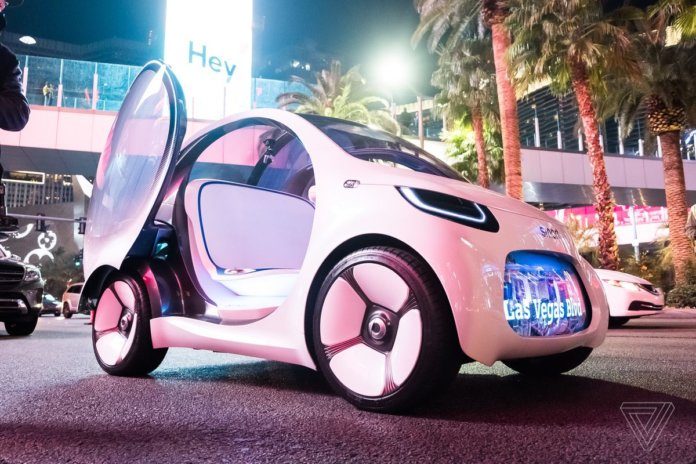 Google and Ford are forming a partnership to build self-driving cars, according to a report by Yahoo Autos, a move that pairs one of the world`s top automakers with one of the pioneering companies developing robo-car technology.

The partnership is slated to be announced at the Consumer Electronics Show taking place in Las Vegas next month, according to the report, which cited multiple anonymous sources.

The joint venture will create a company that builds self-driving cars using Google technology. The company will be legally separate from Ford, partly to protect Ford from potential liability concerns with the new cars, the report said.

The partnership would represent Google`s first success enlisting an established car-maker to adopt its technology, and comes at a time when Detroit and Silicon Valley`s business interests are increasingly clashing. Google recently hired a Ford veteran to head its autonomous car group, and Alan Mulally, the former CEO of Ford, joined Google`s board of directors in 2014.

Experts say it will be many years before fully self-driving cars are actually available to the general public, with a slew of technology, regulatory, and legal issues yet to be ironed out.

We`ve reached out to Google and Ford for comment and will update this story if we hear back.