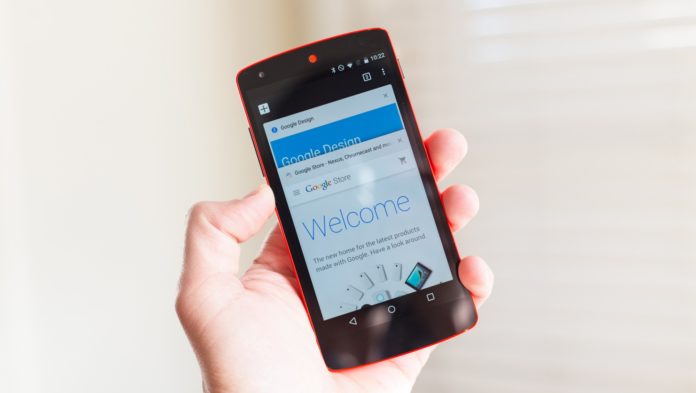 According to Matias Duarte, the Vice President of Design at Google, the iPhone`s user interface, or in other words, iOS, is “heavy and burdensome.” He also talked about Android Wear UI design.

Speaking to Wired, Duarte said a lot of smartphone hardware and software designs have been inspired by the original iPhone, which might not have even been the most suitable at the time. The launch of the iPhone however was a “crystallising moment” Duarte added, and the industry moved forward the Apple way, leaving behind the designs pioneered by companies like Palm and BlackBerry.

The problem according to Duarte is that no major innovations have happened in smartphone interface design since, and the industry as a whole is stuck with the iPhone model without really assessing our changing needs.

“It`s easy for things to settle on standards that are sub optimal. Its very for things to catalyse into local maxima that are hard to break out of… “You had things like the PalmPilot, which was a little screen with a little row of icons, but then you also had things like a Blackberry that didn`t look like that at all… “Frankly it`s not a world where the best package wins. It would`ve been very easy, if Apple had been a year later to market, that instead the market`s expectations of what a smartphone should be crystallised around something that`s more like what the Blackberry was… But it also crystallised a lot of other things that were kind of stayed even by that point, like the rows of icons, which don`t scale very well. This idea of a tiny grid that you manually curate starts to feel very heavy and burdensome,” Duarte said.

Speaking about the design philosophy of apps arranged in rows on smartphones and tablets, Duarte said, “I`m tempted occasionally to just organise all my icons by colour… It starts to look really old and it starts to bring a lot of baggage with it… It can`t be the ultimate solution, it is completely implausible. It cannot be that the optimal solution for 30 years ago, one of the potentially viable solutions for 30 years ago, is going to be applicable for all time.”

Talking about Apple`s watchOS, Duarte said, “Why should there be a grid of apps on a watch? It`s this tiny thing and it`s hard to pick through and hard to organise and so on and so forth. And as you accrue and use more and more services that`s going to start to get really ridiculous. You`re going to have a massive grid on a little tiny screen. So that created this opportunity where we could try something new and different.”

Talking about the future of smartphone and tablet UI, and if it will continue to be based on the original iPhone UI, Duarte said, “I hope not. I really hope not. That would make me very sad and I`m doing my hardest to make sure that that is not the case. That is one of the things that I care passionately about. I`m going to do my hardest to make sure that in 10 years time you`re not going to sitting with a single laptop and walking around with a phone. But instead working with a much richer, continuous mesh of devices and interfaces.”

Coming to Android Wear, Duarte said he is not sure if the platform “has the right solution or even is on a vector to the right solution.” Google for now is studying which product is successful and which are not. Last year he started what he calls a `design incubator` to do “new things with design” both internally at Google and externally. Material Design, which debuted with Android 5.0 Lollipop was one of his first major projects.

He thinks that the designs on which our phones, tablet and PC depend upon are still underdeveloped. “When we talk about phones and websites and apps, this is an incredibly young medium still. It`s changing very quickly and it`s still almost at this raw industrial state.”

When asked what Google is working on for now and how it will change the smartphone in everyone`s pocket, Duarte said, “I hope so. But even if I knew I couldn`t tell you.”

It is worth mentioning that the search giant has confirmed that Android N will ship without Oracle`s proprietary Java application programming interfaces. Instead, the company will be utilising OpenJDK, an open source version of Oracle`s Java Development Kit.