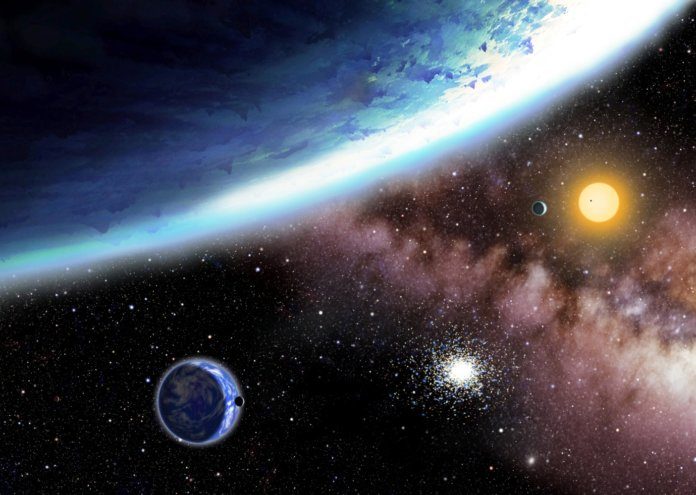 Eta Carinae, the most luminous and massive stellar system ever, is best known for an enormous eruption seen in the mid-19th century that hurled at least 10 times the Sun`s mass into space.

Now, using archival data from Nasa`s Spitzer and Hubble space telescopes, researchers have found “twins” of superstar Eta Carinae in other galaxies for the first time.

Located about 7,500 light-years away in the southern constellation of Carina, Eta Carinae outshines our Sun by five million times.

“The most massive stars are always rare but they have tremendous impact on the chemical and physical evolution of their host galaxy,” said lead scientist Rubab Khan, postdoctoral researcher at Nasa`s Goddard Space Flight Centre in Greenbelt, Maryland.

As one of the nearest laboratories for studying high-mass stars, Eta Carinae has been a unique astronomical touchstone since its eruption in the 1840s.

“We knew others were out there,” said co-investigator Krzysztof Stanek, professor of astronomy at Ohio State University in Columbus. “It was really a matter of figuring out what to look for and of being persistent.”

Khan developed a kind of optical and infrared fingerprint for identifying possible Eta Carinae twins, or “Eta twins” for short.

These five objects mimic the optical and infrared properties of Eta Carinae, indicating that each very likely contains a high mass star buried in five to 10 solar masses of gas and dust.

The findings were published in The Astrophysical Journal Letters. 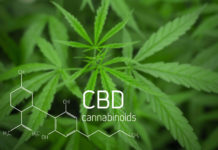 When Will the U.S. Put Forth Regulations for CBD? 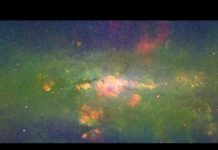 Floating Along the Milky Way (in 4k60p)

National Investigation Agency Recruitment 2022: For 48 UDC, Accountant and Other