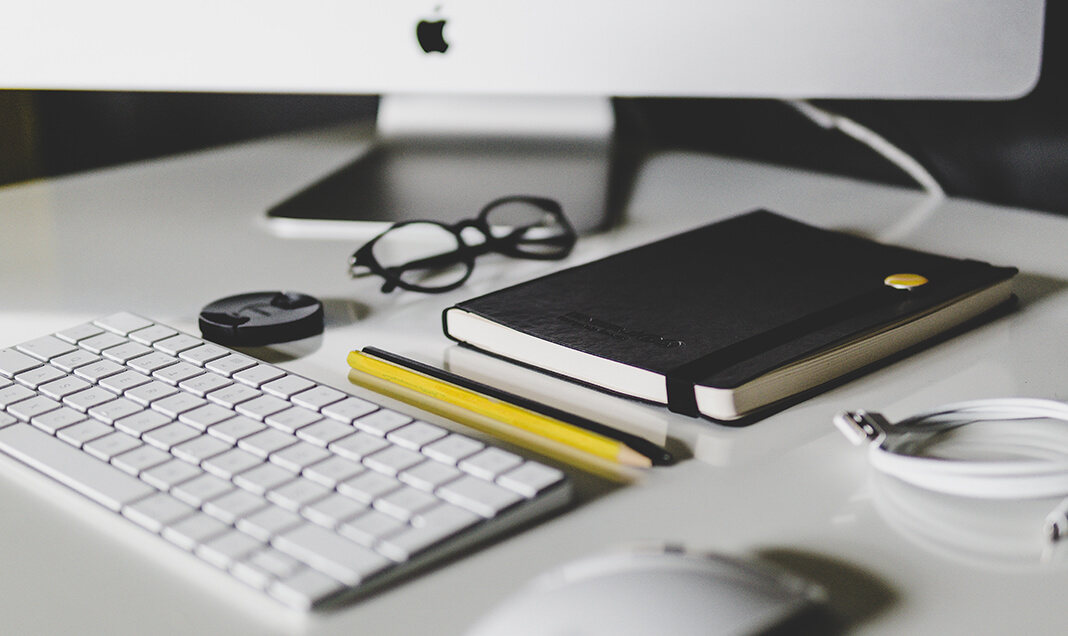 India`s telecoms regulator has asked the mobile network that partnered with the US firm to put their Free Basics offer on hold.

Data fees are relatively expensive in India, and the initiative aims to prevent this being a deterrent.

But critics of the Free Basics service say it runs contrary to net neutrality principles.

They suggest data providers should not favour some online services over others by offering cheaper or faster access.

A spokesman for Reliance Communications – the mobile network that had supported the scheme – confirmed it would comply with the Telecom Regulatory Authority of India`s demand.

“As directed by TRAI, the commercial launch of Free Basics has been kept in abeyance, until they consider all details and convey a specific approval,” a spokesman told the BBC.

He added that the watchdog had only explained its decision by saying it wanted to “examine the details and intrinsics” of the offer, but had not provided further detail.

However, the Times of India quoted a source who confirmed the decision was indeed related to the net neutrality controversy.

“The question has arisen whether a telecom operator should be allowed to have differential pricing for different kinds of content,” they said.

“Unless that question is answered, it will not be appropriate for us to continue to make that happen.”

Facebook said that it would continue to lobby for its scheme.

“We are committed to Free Basics and to working with Reliance and the relevant authorities to help people in India get connected,” a spokeswoman said.

Facebook launched Internet.org as a partnership with several mobile operators in emerging economies in 2013 as a means to “introduce people to the benefits of the internet”.

The associated app, which provides access to selected services, was renamed as Free Basics earlier this year.

It is offered in 36 countries and Facebook says it believes more than 15 million people have been brought online who would otherwise not be using the net.

Reliance began offering the scheme in February and then extended it to all its subscribers in November, but it has faced criticism.

Local start-ups complained they risked being disadvantaged because they were not included, and in April several larger groups that had initially signed up to the scheme – including the media conglomerate Times Group and the travel booking site Cleartrip – pulled their services, citing concerns about it failing to provide a “fair, level playing field”.

Facebook attempted to address such concerns by saying it would allow more services to join, but the firm`s founder Mark Zuckerberg warned it was “not sustainable to offer the whole internet for free”.

Part of the attraction for the mobile networks was their expectation that users would see the benefits of the internet and want to pay for fuller access.

In recent weeks Facebook has stepped up its campaign by paying for billboard adverts and full-page ads in newspapers.

In addition, it has texted users and shown a notice when locals sign into its platform urging them to contact TRAI and tell it they support the Free Basics initiative.

The regulator is set to hold a hearing into net neutrality in January.