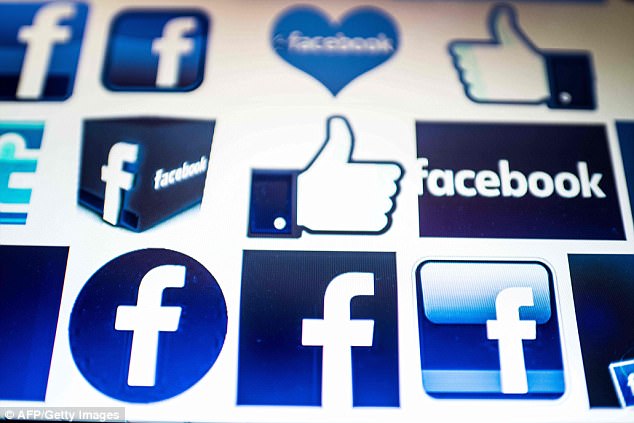 Two US class action lawsuits against Facebook by shareholders alleging it hid growth concerns ahead of its 2012 public listing can now go ahead.

A federal judge certified the legal proceedings, Reuters reports, saying investors who claim they lost money could pursue their claims as groups.

Facebook told the BBC that it was disappointed with the decision and it has launched an appeal against it.

The investors say that by purchasing the firm`s shares at inflated prices they lost money.

The price stayed below the IPO price for more than a year, but shares ultimately rebounded and closed up at $107.26 on the Nasdaq index on Tuesday.

District judge Robert Sweet gave the lawsuits class action certification on 11 December, but the order was made public on Tuesday, Reuters reports.

Investors claim that Facebook omitted information about revised revenue projections and the impact that increased mobile usage, at a time when there was little advertising on mobile devices, would have on its revenues.

But Mr Sweet said Facebook provided “an impressive amount of evidence” to indicate that shareholders knew how mobile usage would affect the firm`s revenue.

However, he rejected the tech giant`s argument that shareholders should pursue their claims individually.

In a 55-page decision, Mr. Sweet said that given the extraordinary size of the case, allowing two subclasses “in fact adds more weight to the predominance of common questions and answers, practically negating the individualized questions raised”.

Facebook told the BBC that it believes the class certification is “without merit”.

The tech giant also said the decision “conflicts with well-settled Supreme Court and Second Circuit law”, and it has already filed an appeal seen by the BBC.

“The suggestion that class members` knowledge might be inferred on a class-wide basis flouts due process,” the appeal said.