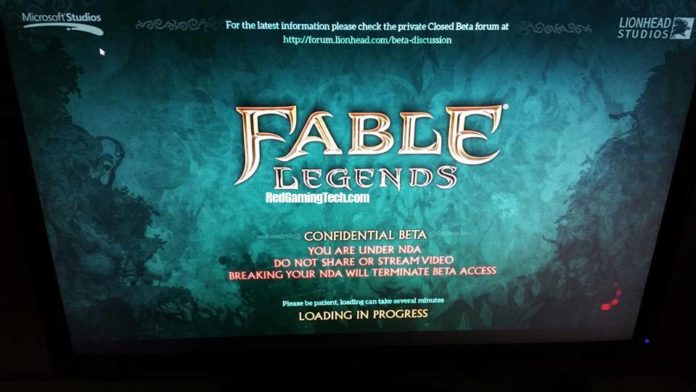 In what is a departure from the Fable series, the next instalment by developer Lionhead Studios – Fable Legends – will be free-to-play. With such a system, the earnings will come from micro-transactions, the prices of which have been leaked by a closed beta player – despite having signed an NDA – on Reddit on Wednesday.

The screenshot posted on the user-curated news forum details the amount of money gamers will be able to spend in-game to get “Gold”, although what it helps unlock remains unknown at this time.

It`s important to note that the pricing of these items might be different for India, but going by the above USD values you can expect it to be between Rs. 300 and Rs. 4,000. Also, these may change going forward, depending on feedback from the beta and the backlash the company is set to receive from the community.

When the game was announced back in February, Lionhead insisted that players would be able to navigate the game without having to cough up anything. On the official website, Fable Legends is described as open, fair, and generous; and that everything “that affects gameplay can be earned by simply playing the game”. It remains to be seen if paid-for “Gold” will make the game a walk in the park, or is merely a stepping stone.

The game will operate after launch on a four-hero rotation basis, who will be replaced every few weeks. Progress with a specific hero wouldn`t be reset when the cycle comes full circle, and you can pay to continue with the same hero if you so wish.

Fable Legends doesn`t have a set release date but is expected to launch in 2016 for Xbox One and Microsoft Windows.