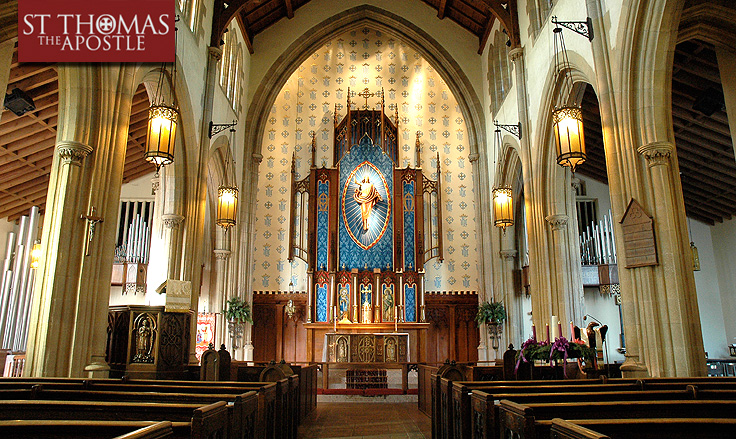 Where there is smoke there is fire – Catholic priests have been instructed to provide ‘scandal’ within their sermons by a senior official within the Vatican.

The Vatican’s most senior cultural officer Cardinal Ravasi, added in that if priests were not able to transform their approaches then the sermons risked growing to be ‘irrelevant’.

The Cardinal Gianfranco Ravasi was conversing in an function in Rome in which he was quoted saying that social media sites like Twitter were a great way to distribute the word of God.

Furthermore he declared that priests ought to keep in mind that congregations were ‘the children of the television and the internet’.

This 69-year-old Cardinal, who many consider is a prospect for being the next Pope stated, ‘The advancement of televised and computerised information and facts demands us to be engaging and trenchant, to slice to the heart of the matter, make use of stories and colour.’

‘We have to keep in mind that connecting faith doesn’t only occur through sermons. It might be accomplished from the 140 characters of a Twitter message.’

From there the Cardinal included how the Bible was ‘crowded with stories, representations and images.’

Ravasi was welcomed a cardinal by Pope Bendict XVI in November 2010 and is also currently the President on the Pontifical Council for Culture.