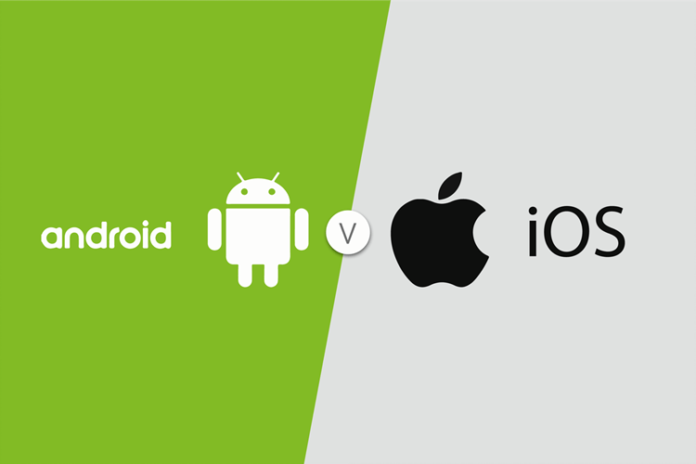 If you are someone looking to purchase a new phone it is basic knowledge that you will come across the two, either Android or iOS. All the mobile phones work on either of the operating systems. Each system has its pros and cons, there are several similarities between them and the differences are also significant.

The differences that are present in the two operating systems have different forms and it is not a clear comparison. Some might find the difference significant and some might not. In the end, it depends upon the choice of the person whether they want to opt for Android or iOS. Both the system gives a tough competition to each other on various matters and the debate is heated through various generations and will remain on the charts of debate.

Let us be a part of the debate and let us see which will grab your attention in the year 2021.

One of the basic things any buyer would check before buying the product is its affordability. Both android and iOS have seen huge fluctuations in price. iOS remains as the high entry point when it comes to pricing, every phone that is launched on this operating system has given normal public owl eyes, by their overboard price. While we know that prices are proportional to the features they provide, they are still pricey and people tend to think twice.

On the contrary, Android has a very lenient forgiving range and can range from. $100 to $1000, giving all the features of iOS and also bringing in the different features of their own.

So in the battle of prices android still remains a clear winner.

The number of apps:

Both operating systems have a huge craze in the market and companies often fall into the dilemma of whether to hire, Android app developer or an iOS app developer. Well, the dilemma cannot be solved so easily, due to the latest technology having a space on both the platforms is also of convenience.

Android has about 2.7 million apps, while iOS has 1.8 million, but what matters is quality over quantity. IOS has proved to be the best in quality as the quality metric of the iOS apps is very high. Almost all the latest games strive for a launching ground on iOS rather than Android due to their performance. But both the platforms are seeing an equal rise in others due to the presence of the top apps on both platforms.

Taken into overall consideration iOS won’t the battle of apps due to the quality it provides its users.

Phones are the new constants of our life and putting them on a charge can be like separating an essential part of our life. Battery life creates clear competition in the market among the two. Where iOS strives to squeeze the best of the battery life android applies a larger battery into the system to draw out maximum performance. Both the devices give a clear comparison of how much each app utilizes the battery on a daily basis, if you hire Android app developer or iOS both would need to significantly keep this feature in mind to boost the reflectivity of their apps in terms of battery.

Both platforms also provide power saving mode where the system compromised little on connectivity to reduce battery drainage. A downside with iOS is that the charger does not tag along with the device and a separate charger needs to be brought by the user for the same, looking this downside android takes a clear winner when it comes to battery life and charging of the phone.

Why is iOS better?

Why is Android better?

Android has been the go-to phone for many users, it has seen a huge rise and still remains on the good side of many users. Let us take a peek at the features it provides.

●     Competitive as well as flexible prices.

At the end of the day, both the system will still have significance and hot debates. Both the systems are continuously evolving and bringing about new changes in the environment. What will grab your attention more in the year 2021 is still a skeptical question as every user has a different choice. We tried to give a glimpse of what you would require to make a decision, and I am sure with the features and the comparison you have reached to a good conclusion about which will be your new handset. 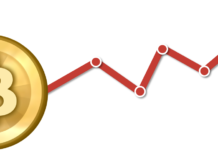