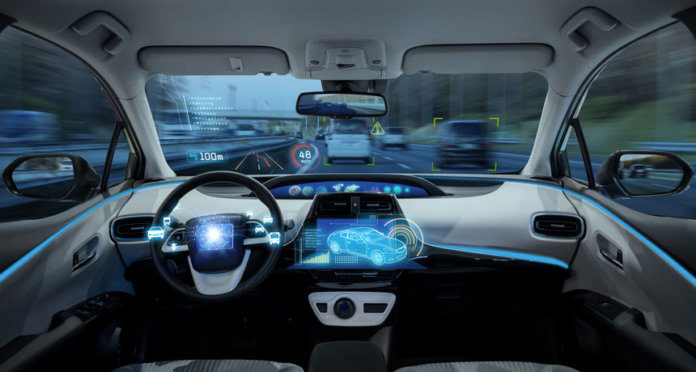 Growing up in the 1980s, I got my driver`s license at age 17 — and I was just about the last one of my friends to do so. It was stressful, but after I passed the test I got an exultant feeling of liberation.

But for many young people today, that`s a rite of passage they`ll never go through. Or even care about.

The numbers suggest that although self-driving cars represent the transportation of tomorrow, people are ready for the technology today. And that they`re more open to car-hailing startups like Uber, Lyft and BlaBlaCar, part of a broader shift in how we consider getting around.

“What we`re seeing is a group of millennials who don`t want to be behind the wheel,” said Richard Wallace, director of transportation systems analysis at the Center for Automotive Research.

After all, who wants to worry about insurance, oil changes or parking?

But it`s not just young people who are changing. From 1983 to 2014, people at the older end of the spectrum got driver`s licenses more often — a rise from 55 percent to 79 percent for people 70 or older. That shows a desire to get around. But as people get older and their reflexes and vision worsen, self-driving cars could fulfill that demand.

Anybody can appreciate how self-driving cars have the potential to take the hassle out of traffic, letting people rest or get work done or watch videos on phones. But improved safety is a prime selling point for self-driving cars, too. One University of Michigan expert predicts crash rates will drop by 90 percent.

In rural areas of Kansas or Iowa, knowing how to drive a car will remain an essential skill. But younger people these days are happier with an urban life. According to the US Census Bureau, the country`s urban population increased 14 percent — 24 million people — between 2000 and 2013.

There are also cultural reasons younger people aren`t so enamored with cars, Wallace said. Gadgets carry cachet that cars have lost, with people plopping phones on the table at meetings instead of showing off Detroit`s latest in their suburban driveways.

“The car was the cutting-edge technology of its day. For the postwar generation, going through the 1970s, there was nothing else out there you could own that had the technological sophistication,” Wallace said. “Now it`s smartphones and maybe Oculus virtual reality. The Internet superhighway is much more the Route 66 of the current generation.”